Beaches and Coves near Kinsale

On the way to West Cork on September 12th (2018), we made a detour to take in a few beaches in the general Kinsale area. The sun was out, we had a little lunch with us, so why not? 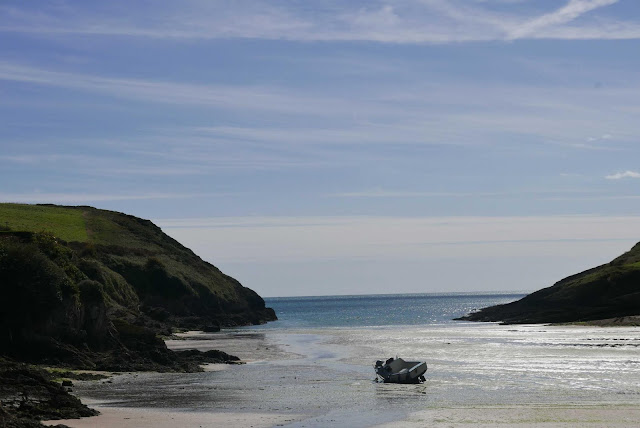 Roberts Cove is a pretty well-known area, with a sandy beach and a caravan park, plus a pub or two by the sand, probably best reached via Minane Bridge. 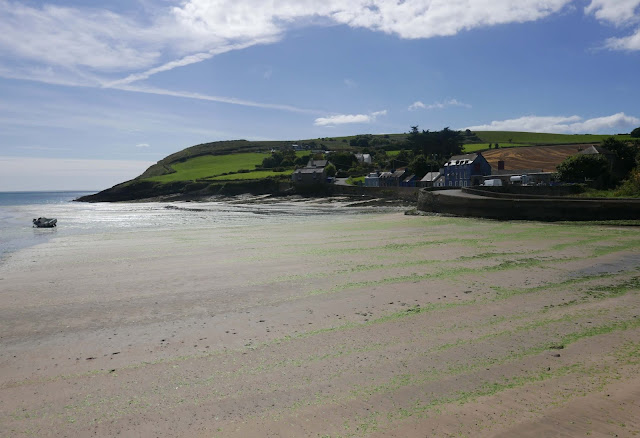 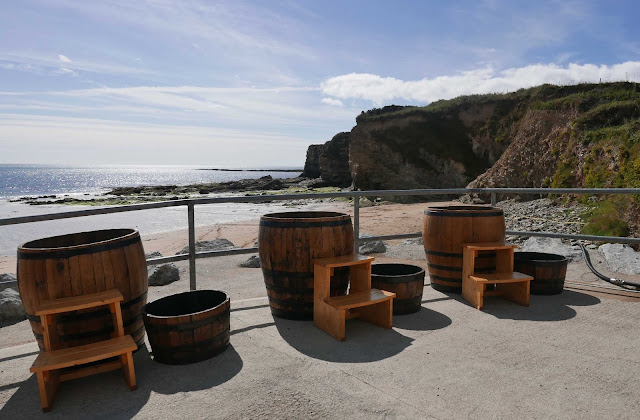 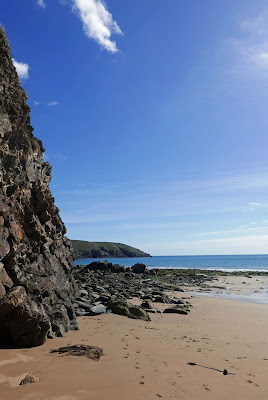 A little further west we came to Rocky Bay, a smaller beach. Here, we had a chat with a man from Wild Atlantic Seaweed Baths who was setting up his gear on a hard area above the beach. They operate all over West Cork and the weather is no problem. A hockey team had the facility booked for a late evening bath. Reckon that would have been fun. 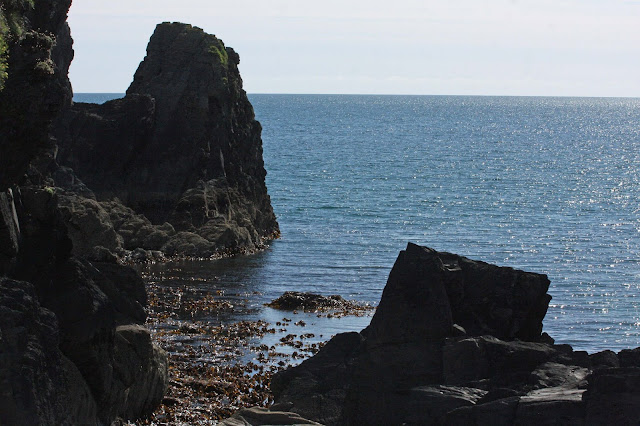 Nohoval Cove, approached through a long narrow fuschia lined lane, has no beach. Almost no parking either. No sign of anyone swimming but there was a lone snorkeler. By the way, Nohoval is the home of the famous Stonewell Cider. 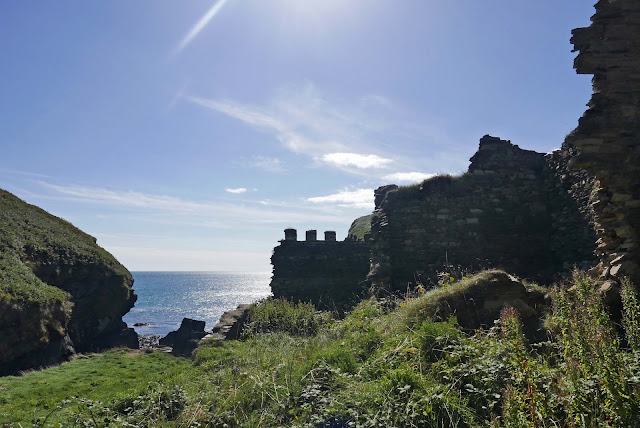 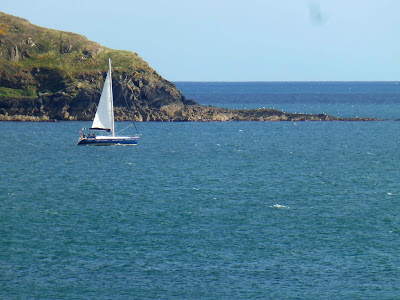 Sandycove is a beautiful spot just west of Kinsale. You may swim here. Or just relax. 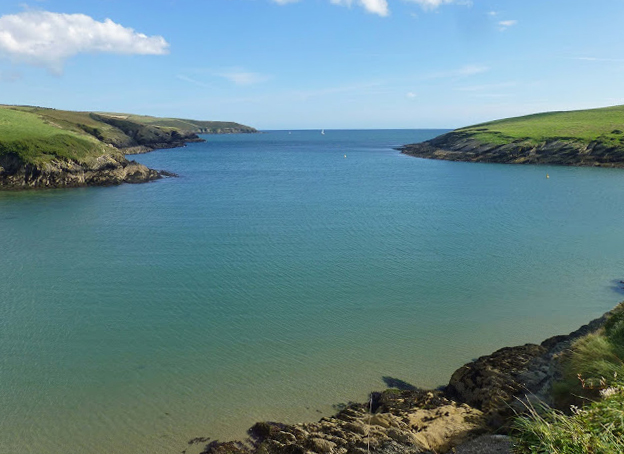 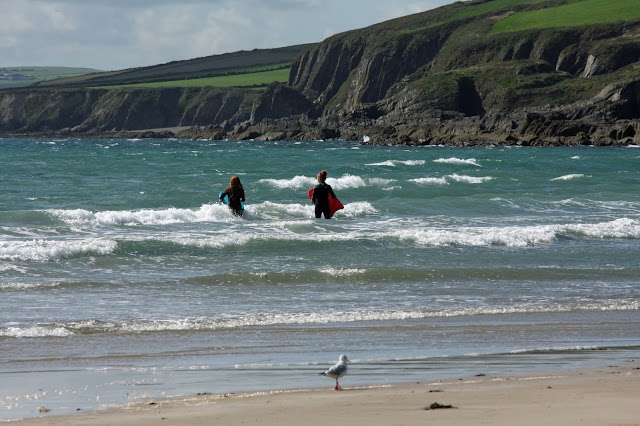 Further west, Garrettstown is the biggest and probably best known of these beaches. It is popular with swimmers and surfers. Lots of activity but easy to relax here also. 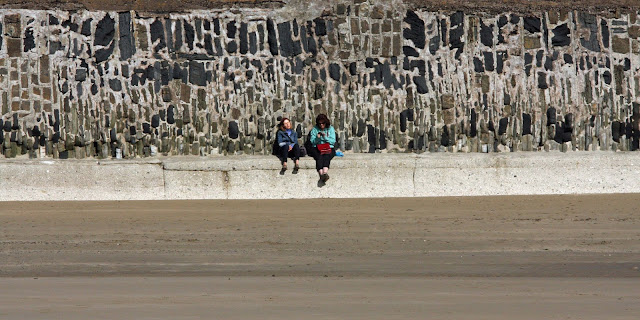