The Swiss Cottage in Cahir 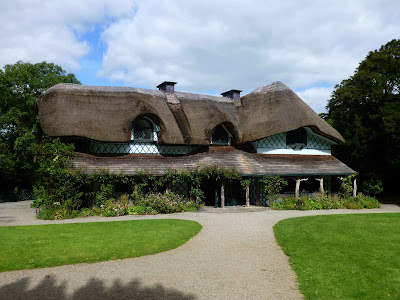 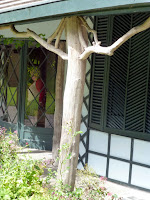 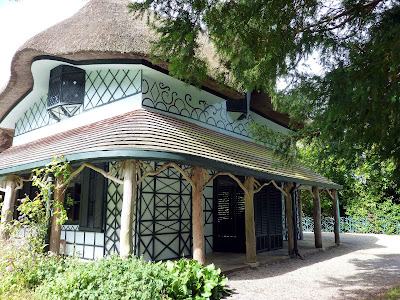 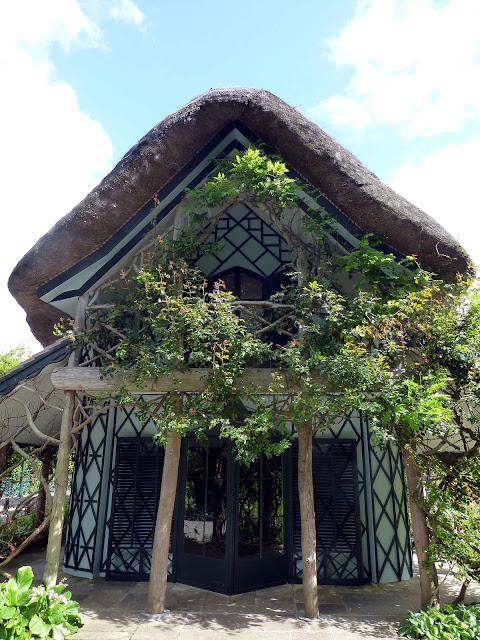 Perhaps the first thing to say about Cahir’s Swiss Cottage is that it is not Swiss at all, not even related! Apparently some local said the 1810 house reminded him or her of a Swiss chalet and the name stuck.

The Office of Public Works are now in charge of the charming cottage and there is a small entry fee (€3.00 per adult) and for that you get a guided tour. I was there last week and enjoyed the visit.

We had just visited Cahir castle and saw a signpost for the cottage in the castle car park in the Tipperary town. Of course, you may drive to the cottage (by the Ardfinnan Road) but the 2 kilometre walk is a pleasant one by the banks of the Suir.

It is signposted all the way. You keep the river on your right and cross when you come to a white bridge. The cottage is built on a little height so there are some steps and a very short upward sloping tunnel before you open the door to reception.

It was built in the early 1800s by Richard Butler (an Earl whose family owned thousands of acres in the area), to a design by John Nash, a famous Regency architect. The Butlers had a town house in Cahir of course and this was intended as a little country retreat where one could take a party for afternoon tea, maybe even more judging by the amount of beds there.

One of the beds is quite interesting and is termed a campaign bed. The campaign came from its original army use, a fold-up easily transportable bed for the officers, and led to the well known camp bed. None of the furniture is original but most is very close to it.

What is original though are some of the wallpaper panels which amazingly have survived for over 200 years. All the rooms are elegantly decorated with nature the main theme.

It has been beautifully restored and looks more like the original that it did in the middle of the previous century. No photography is allowed inside but it certainly makes a pretty picture on the outside.

By the way, the proper term for this type of structure is a cottage orné. According to Wikipedia, Similar buildings exist at Burrenwood, Co. Down; Derrymore, Bessbrook, Newry, Co. Armagh (National Trust); and the Petit hameau de la Reine at Versailles.

While in the area, why not consider visiting the beautiful Glen of Aherlow. I did and I stayed in the Aherlow House Hotel.
Cahir cottage cottage orné swiss 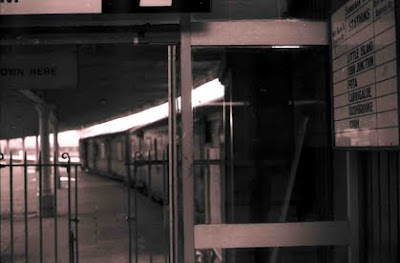