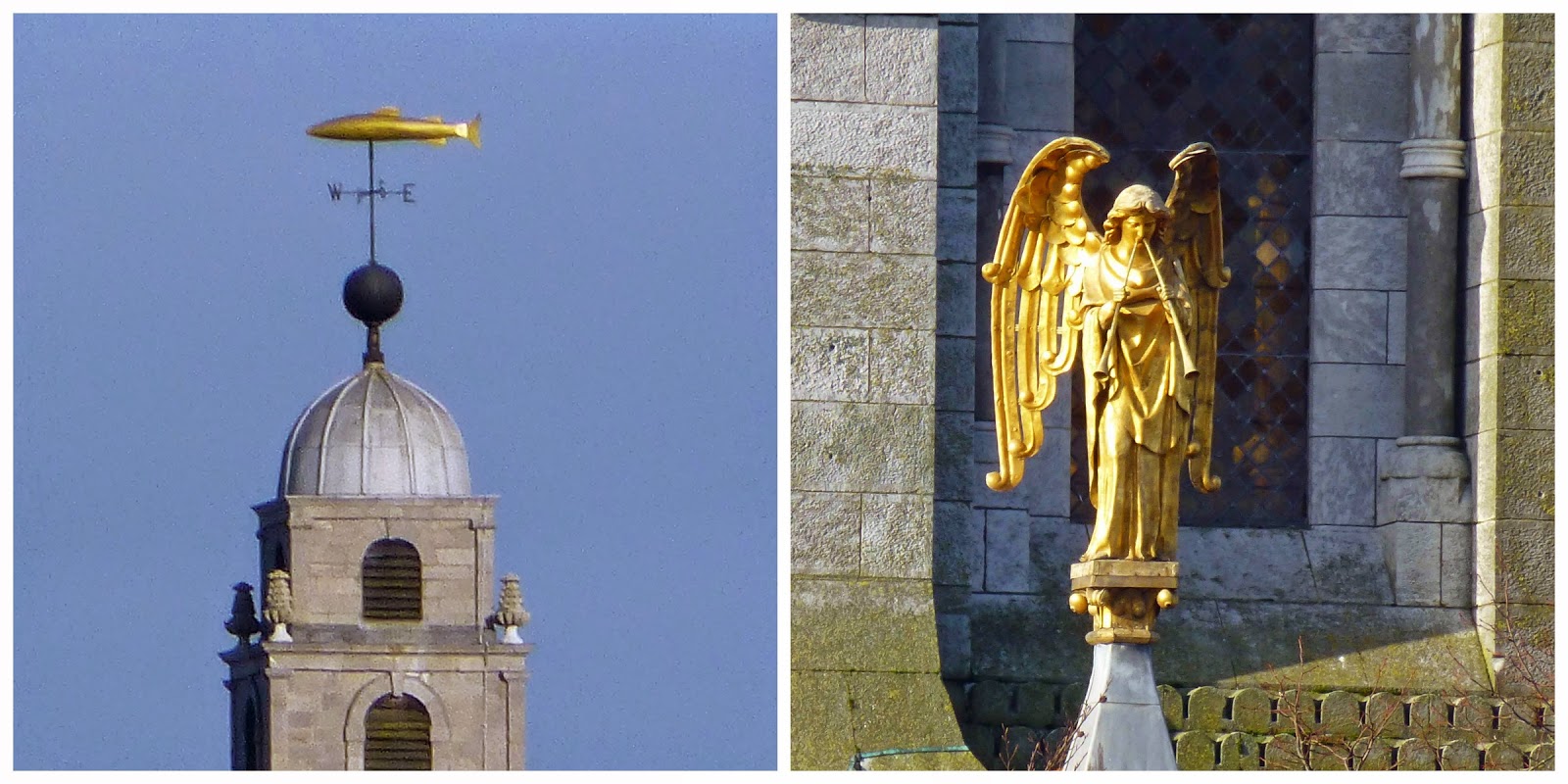 City Views From Elizabeth Fort
Panoramas From The Ramparts 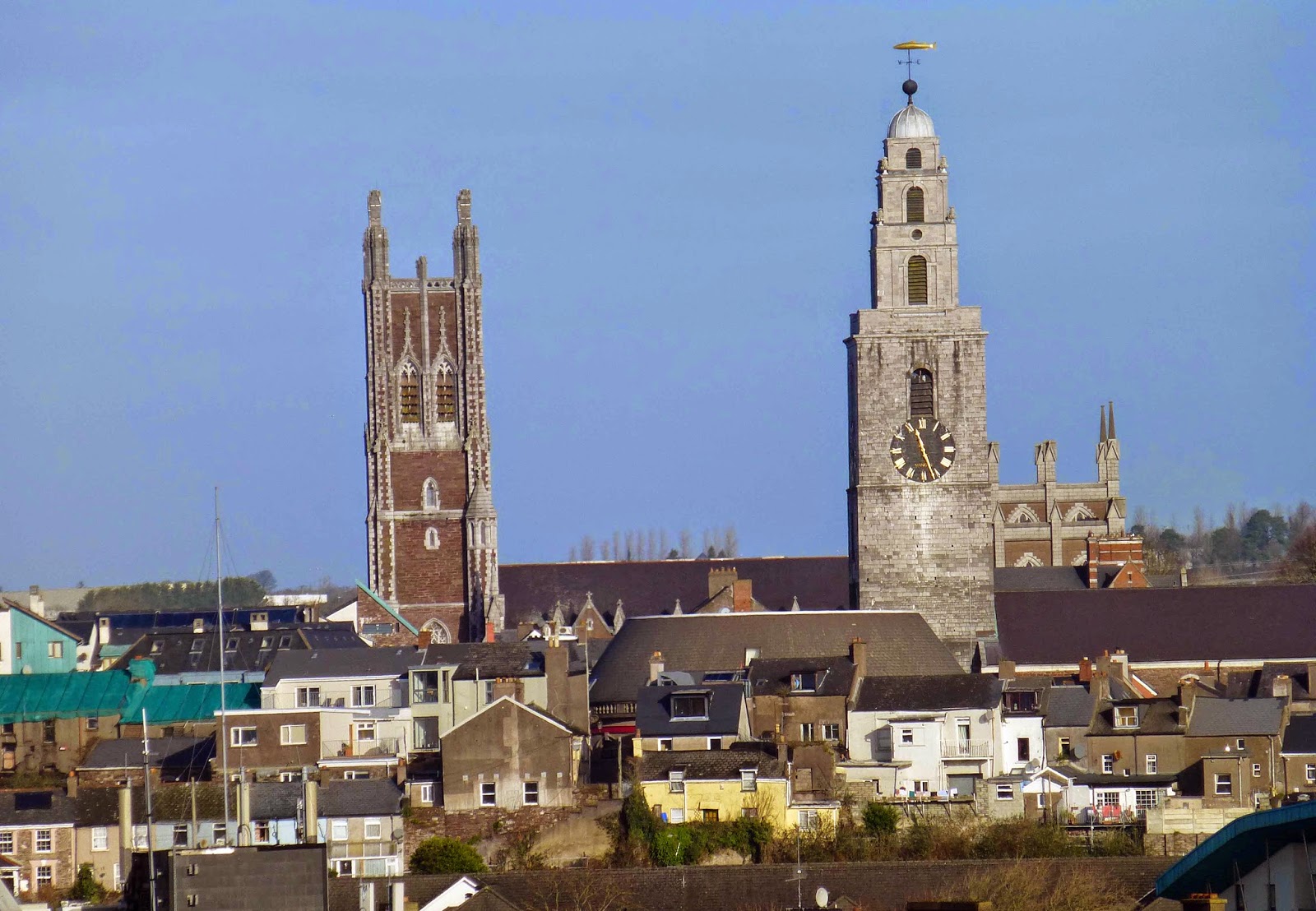 Elizabeth Fort is a 17th century star shaped fort off Barrack Street. The city eventually grew around the fort. The fort has played a role in many of the events affecting Cork history. It has been used by armies, militia, even the guards (1920-2013). Now Cork City Council have taken possession and plan to develop it as a tourist attraction.
The fort is open to the public and you can get up-to-date information at the Facebook Page here and also stay in touch via the Twitter link. Admission is free and there are great views over the city. Some areas are being populated with "soldiers" and there are cannons and smaller weapons on display. Some information panels as well including an explanation of the phrase "cold enough to freeze the balls off a brass monkey", not one you'd be thinking of!
Great to see the City Council using social media to get the word out on Elizabeth Fort. But they have their work cut out for them. A few minutes after the visit, I was in the English Market and chatting to a man behind one of the stalls. He is a Corkman, in his thirties, and had never heard of the place!